There isn't much happening in Goodna that Aaron and Anita don't know about. We're proud to provide exceptional local service. 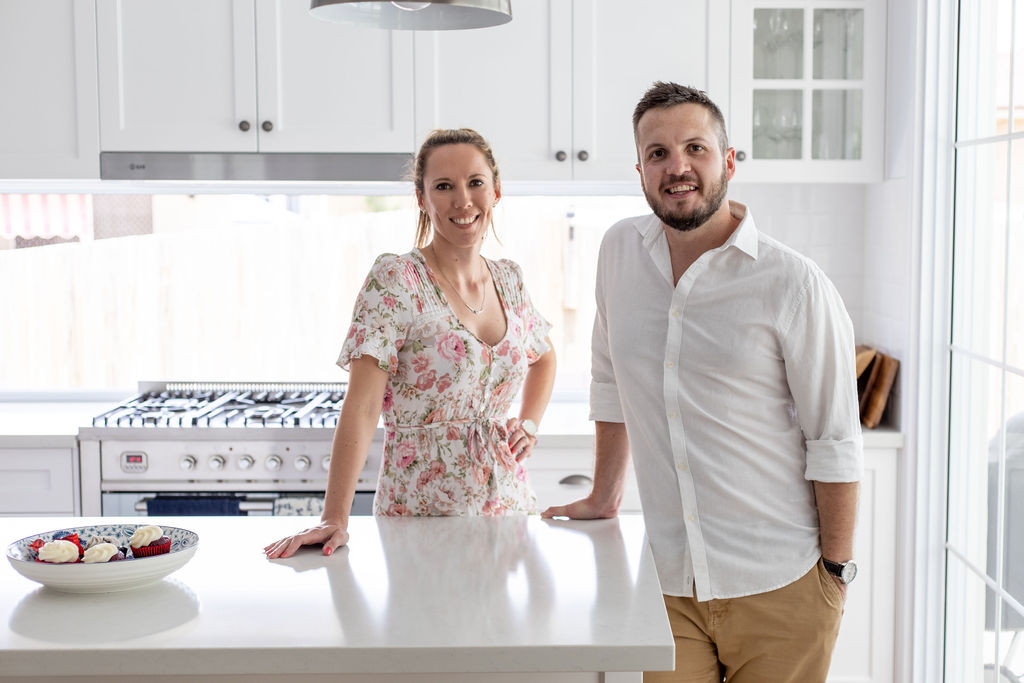 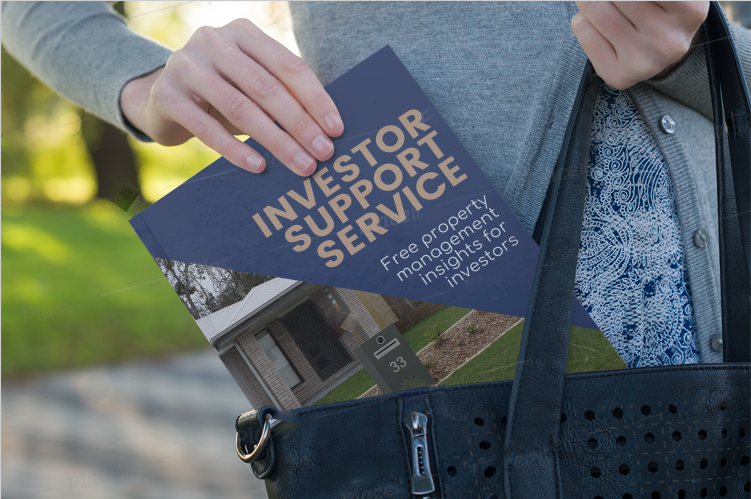 About to purchase an investment property?

Our free Investor Support Service can help. Regardless of which agency you buy your property through, we can assist by providing an independent perspective to help with your decision to purchase.

We provide proactive property management services for landlords with properties in Goodna and the suburbs in the surrounding region. If you are looking for a great Property Manager who provides your investment property with the genuine service that is needs, we would be happy to help.

Get in touch with Collins Gregory Real Estate today to see how we can help.

5 star reviews from our Owners & Tenants

With many reviews and a 5 Star Google rating, our clients believe in our service. We're proud to provide exceptional outcomes for our owners & tenants.

We strongly believe that property management should be personalised.

Can we help with your investment home? 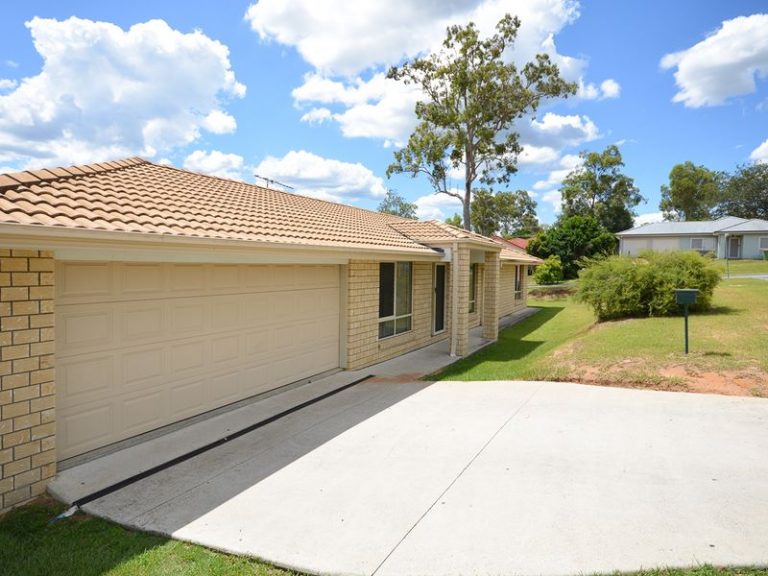 During the 2016 census of population, there were 10,461 people who called Goodna home.

There are extensive Poinciana, Mango trees, Hoop Pine and Jacaranda trees throughout the local region. The local parks are widespread with there being over 14 separate parks located within the suburb, many of which provide  free electric barbecue facilities for the enjoyment of residents.

A wide range of facilities and services can be found nearby to the Goodna Shopping Centre. Common amongst these, there are a variety of government services, multiple medical services as well as large number of financial service providers, supermarkets, multiple sporting clubs, an aquatic centre, retirement villages, football clubs and the local Goodna Scout Group.

Goodna is well known for the annual Jacaranda Festival. This is held near the end of October each year. This festival is held when the local Jacaranda trees, located throughout Goodna and Ipswich, are into their flowering cycle. This is a very popular event each year, with more than 10,000 residents and tourists attending the Jacaranda Festival annually, which has been run since 1968. The festival can be found in Evan Marginson Park near the Goodna train station. 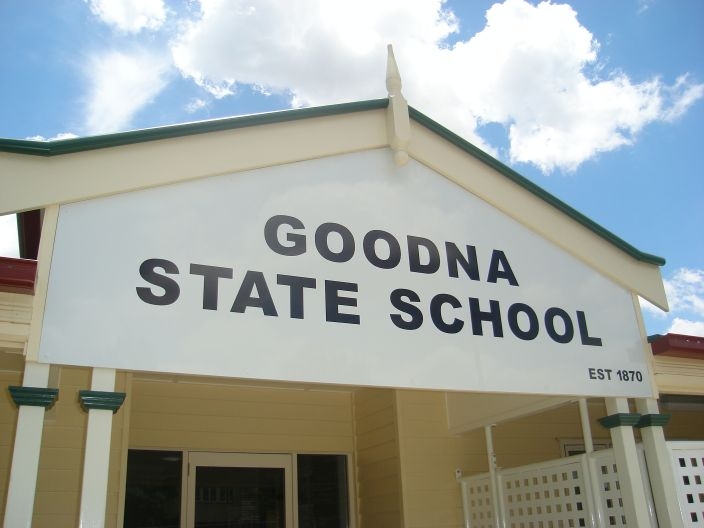 The suburb of Goodna was the first Ipswich suburb (as well as the first in Brisbane) to receive the NBN (National Broadband Network) providing fast broadband services local many local residents and businesses.

Property management in Goodna requires that an agent is able to pay attention to preventative maintenance, along with quality tenant selection for each landlord and property. It is important that your Property Manager in Goodna understands the benefits and points relevant to your specific home, in order to return the best return for you as a landlord.

Looking for a better Property Manager in Goodna? 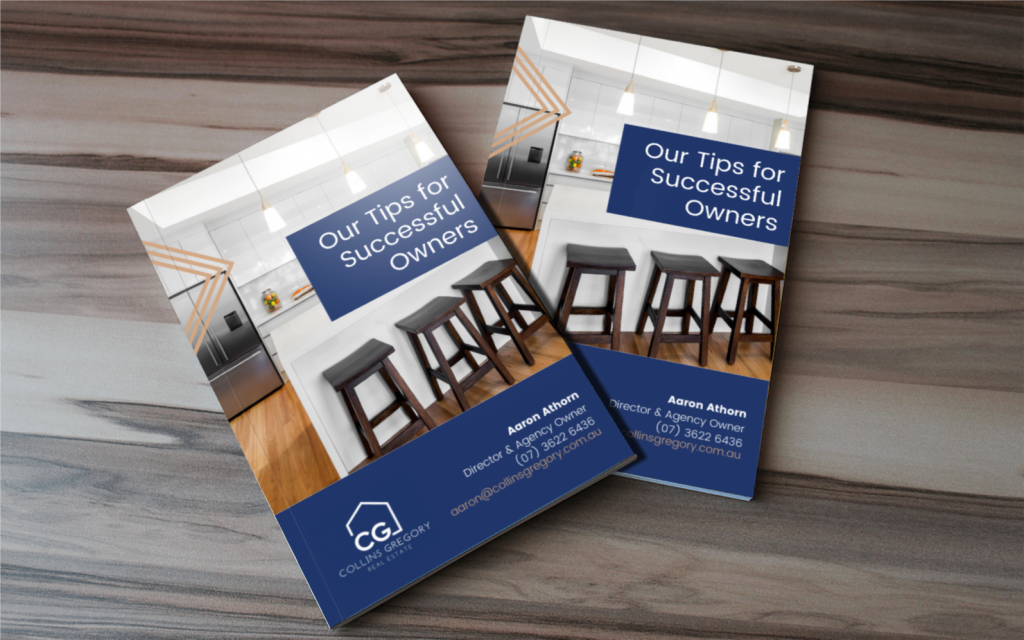 Our Tips for Successful Owners

We share share some helpful ways that you can maximise the returns from your investment property. It is full of useful information, giving you confidence that your property’s management is in good hands.